I checked out this book from the library and was inspired by it.  The book is "Small Scenes From A Big Galaxy" by Vesa Lehtimaki. 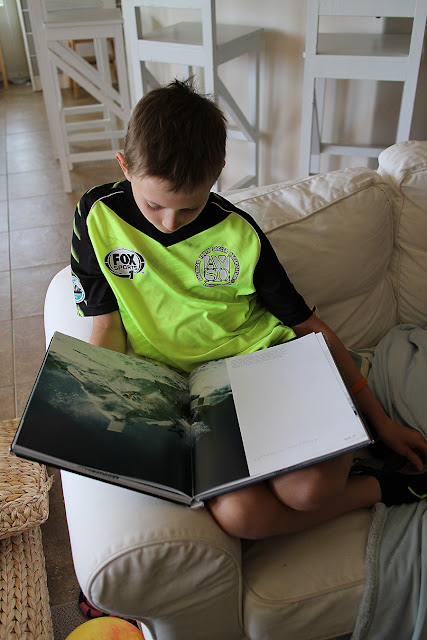 I built a Lego model of the castle in Naboo and put two clone trooper about 8 studs away from it.  I put a white board in the back for a background.  I put the camera at ground level to make it look like the castle was a ways away.  I used the free version of PicMonkey to edit the photos.

This is the first picture I have ever edited, so I messed up a few times. It is not quite what I first imagined. 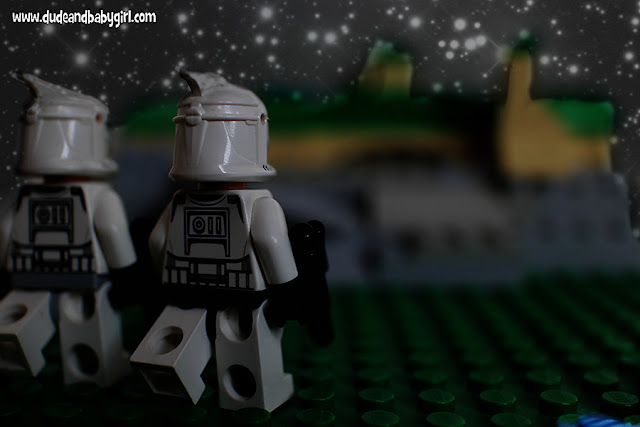 This is the second picture and it is a little better because it captures the look of the castle better. 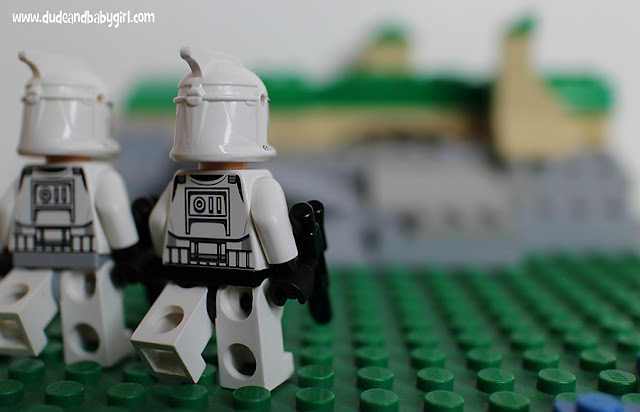 I would recommend getting this book because it shows a bunch of cool Lego builds.

What builds can you do and what are they like?
Dude