This post is all about yet another thing we built or added to our backyard. We helped our parents build a playhouse with a swing set. We only had to buy a few boards for the stilts and framing, but other than that we already had all of the wood needed. 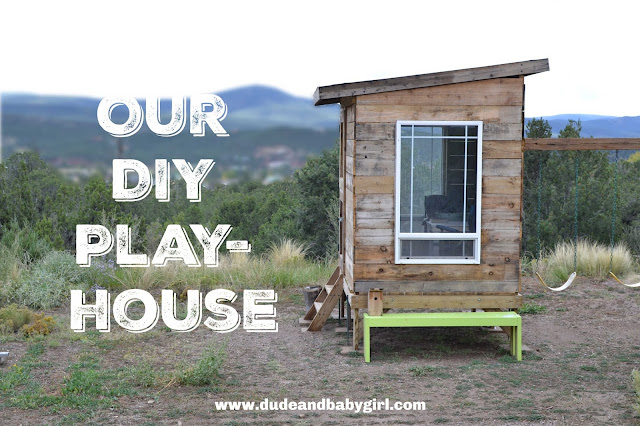 We built a small staircase with two stairs to get into our playhouse. We put it on stilts so snakes wouldn't get in. There are six stilts, two sides of the stairs, and two ends of the swing set, so we used ten pavers underneath the wood. It doesn't rot if you do that. We also used six fence stakes to hold it down in case of strong winds. 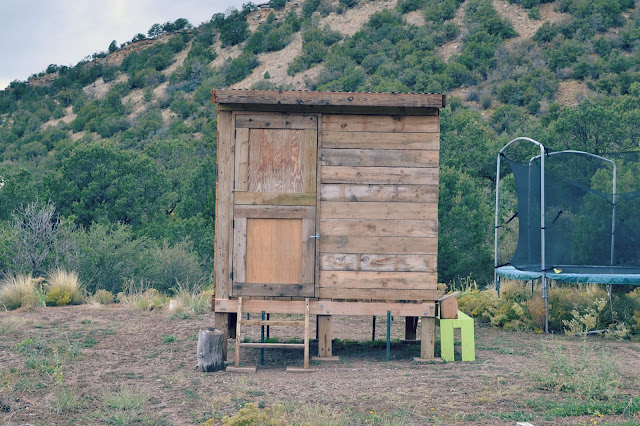 Our mom wanted a Dutch door on the playhouse so we wouldn't need a complicated door latch. 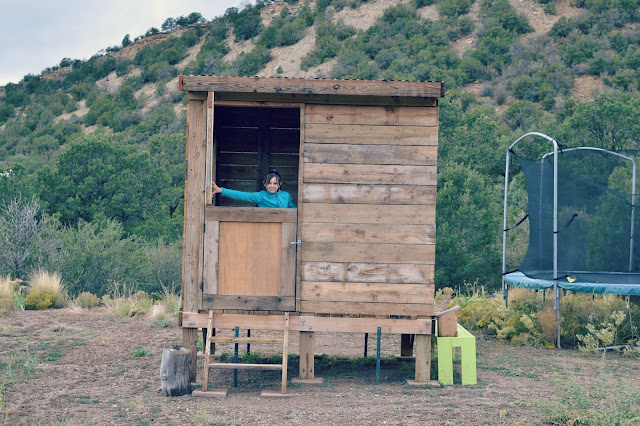 The two pieces of the door are both thin squares of wood framed with thicker pieces. We painted the inside with chalkboard paint. 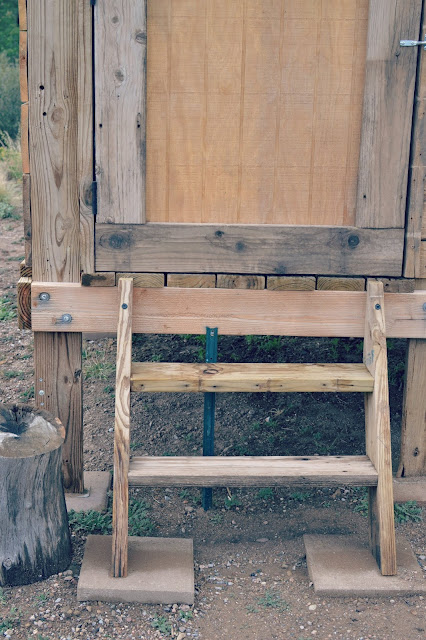 The outside of the door is a simple latch that is easy to open but still holds the door closed securely. 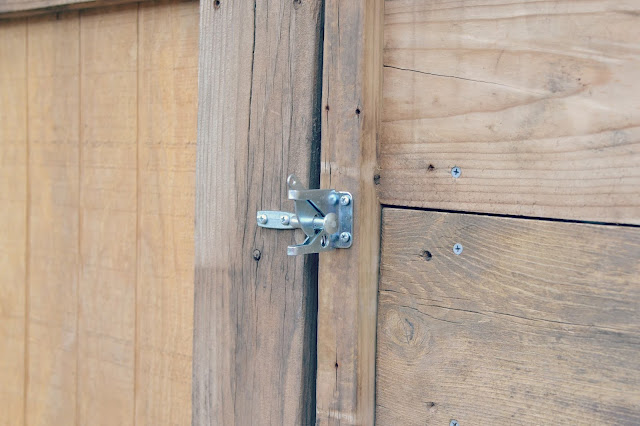 The inside has a latch to hold the two doors together. To get out, we simply open the top, reach outside and open the bottom door, then reattach both doors together before closing them. 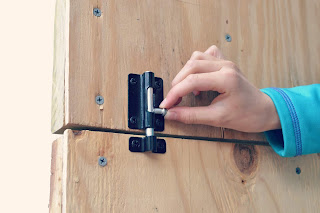 The size of the platform before wood was added to the sides was six by eight feet. The inside after it was finished was smaller than that, so we purchased a five by seven foot outdoor rug for inside the playhouse. There's enough room inside for a table and two chairs. We also bought outdoor pillows for the chairs. I've even slept in it overnight! (Dude came with me!) 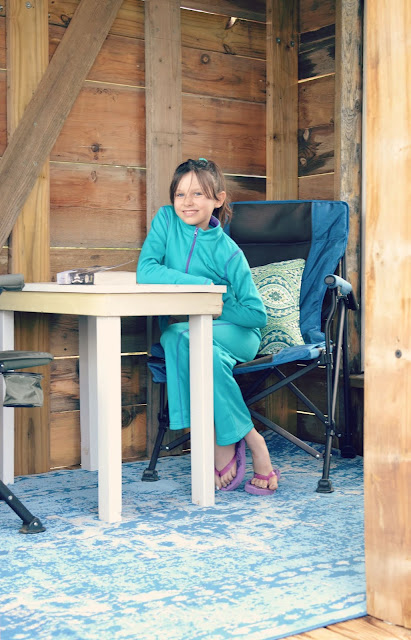 We had a falling-down play set that we salvaged wood from, but we also kept two of the swings. The large beam across the top was a board from a house. 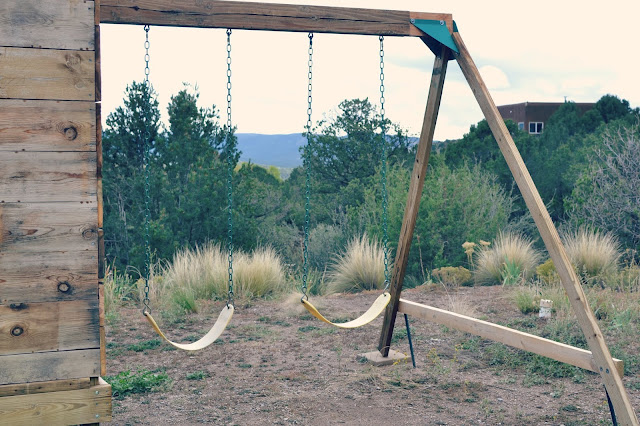 The windows were also from a house, and they come in handy when it's hot because we can open them. Another thing we bought to build the playhouse was a few sheets of galvanized steel roofing. We screwed it onto some boards separately before attaching it to the playhouse. I also had to staple some netting up in the top corners because birds kept flying in there. 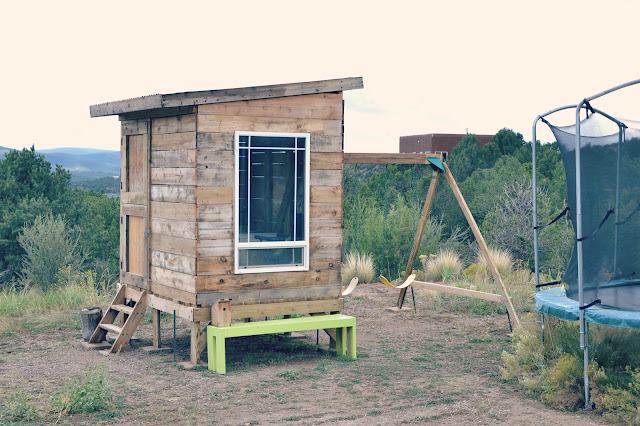 We have so much fun in our playhouse! Do you have a play set or playhouse that you built? Tell us about it!